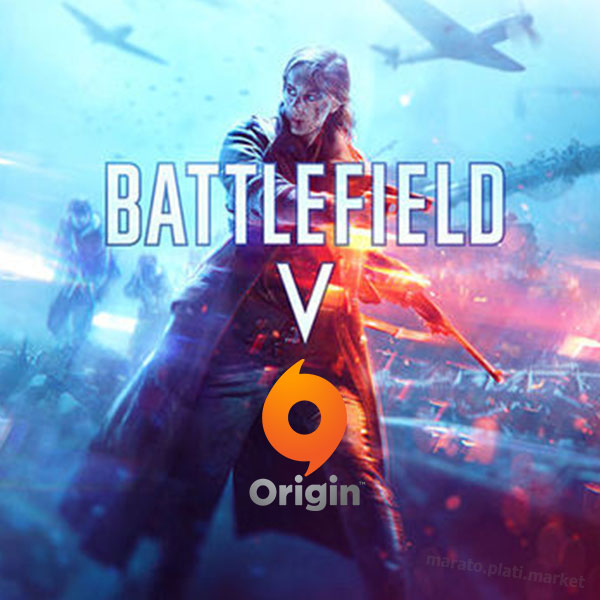 This product is out of stock. Subscribe for notification of when the product is back in stock.

Try to search similar items from other sellers.

marato information about the seller and his items
offlineAsk a question

INSTRUCTIONS FOR ACTIVATING THE CODE:
1. Go to http://www.origin.com/redeem with a web browser.
2. Follow the on-screen instructions to activate the code.